“For those who feel it cannot be done”

This book is STOCKED IN

7 Maritime Lessons in the Arrest and Sale of a Ship

Numerous Life Lessons as a Woman Lawyer leading a team to Success
The Recipe for National success through Unity.

This is a story of the intriguing and complex circumstances that led to the historic arrest of the notorious luxury yacht Equanimity, which was embroiled in national fraud at the highest level of government.

The author unpacks the creative solutions found by the gender diverse, multi-faith, multi-cultural legal team, focused on a goal greater than themselves, for the highest good of their country.

In an easily accessible manner the author explains her process of consolidating common law, equity, and admiralty law to arrest, manage and sell the notorious Superyacht Equanimity.

She follows the complicated flow of millions of dollars, stolen from government-owned 1MDB companies, through thirty-two bank accounts of Jho Low’s nominees, to assert an ownership claim over the Superyacht Equanimity for the people of Malaysia.

This book narrates the author’s journey as a woman lawyer, leading the legal team in successfully recovering USD126 million for her country, acting pro bono.

The author shares the wealth of her unique experience, with powerful revelations of professional life as a petite woman in a male dominated industry.

The author shares precious resource materials that offer rare precedent to the arrest, management and sale of a ship for admiralty lawyers anywhere in the world, reproduced as 16 Appendices to the text.

The Power of Joy

This book illustrates the limitless achievements that are made possible from courage, motivated by peace and joy.

Who is this book for ? 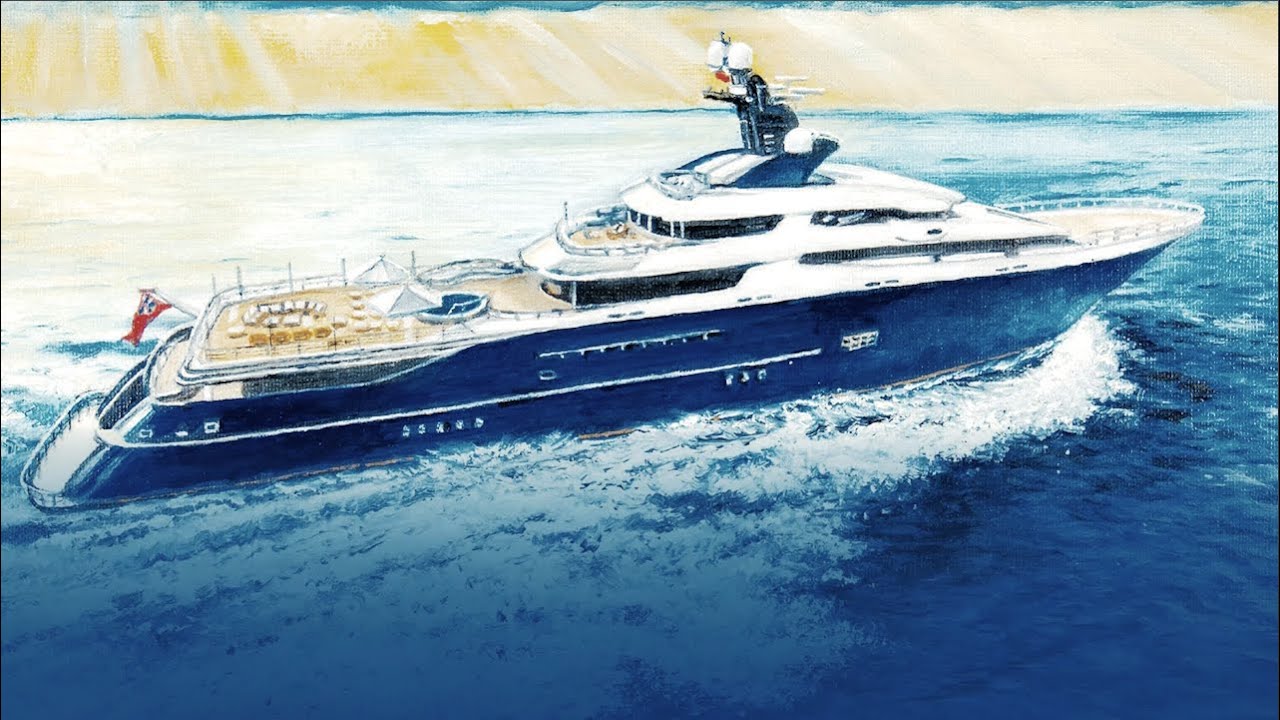 Sitpah Selvaratnam is a maritime and commercial lawyer, and an international arbitrator, with over 30 years of experience in dispute resolution.

She is a consultant in the law firm of Tommy Thomas, and was the founding partner of the firm when it was established on 1 January 2000.

She appears as counsel before all the superior courts of Malaysia. Her full curriculum vitae can be found at www.tommythomas.net.

For much of her life, she has been involved in social service, facilitating workshops on parenting and living skills.

PRAISE FOR THE ARREST OF THE SUPERYACHT EQUANIMITY

I congratulate the author, a very bright and experienced woman maritime legal practitioner friend of mine, in coming out with this easy to read and interesting book…

More important, it contains an easy, practical and interesting way of understanding how to arrest and effect a judicial sale of a ship in Malaysia.

Every maritime lawyer, as well as those involved in the maritime industry, must not only read it but have a copy in their library for reference.

12th Chief Justice of the Federal Court of Malaysia

This is an inspirational tale of an extraordinary event in the history of Malaysia. The arrest and sale of the Superyacht Equanimity in August 2018 is a story of national triumph, encapsulating a moment of collective exhilaration and hope in the wake of both the 1MDB scandal, and the 14th Malaysian General Election. But it is also a personal story of determination, ingenuity and courage on the part of Sitpah Selvaratnam, one of Malaysia’s brilliant lawyers. Selvaratnam beautifully recounts invaluable lessons learnt over a period of nine months as a woman lawyer handling (pro bono) Malaysia’s biggest ever shipping case. Fascinating personal experiences are interwoven with insights into the 1MDB fraud, the technicalities and practice of maritime law, and the mechanics of an arrest and sale, all recounted with a profound compassion for the Malaysian nation. A compelling read that will motivate generations to come.

… This is a highly recommended book. It will preserve for posterity the efforts of numerous persons working in the national interest. They finally receive recognition: this book will guarantee that. Tribute must once again be paid to Sitpah Selvaratnam for giving her very best without charge, for the benefit of her fellow Malaysians. In an age of grabbing and grasping politicians, her sacrifice is heart-warming.

What if the book arrives damaged?

Get a refund or exchange within 30 days of purchase, if shipment is within Malaysia. Click here for Refund Policy.

In what format is the book available?

The book is available in paperback, e-pub and kindle.

How do I purchase the book?

You have a choice.

Copies are available at selected bookstore in Malaysia, such as Kinokuniya, GerakBudaya and BAC Store.

You can get them at Amazon and Kindle too.

You can click HERE to purchase online. Shipment will be within 14 days, or sooner if the book is in stock.

The Arrest of the Superyacht Equanimity: How Malaysia reclaimed what was hers – Kindle Edition

GET YOUR KINDLE COPY TODAY!